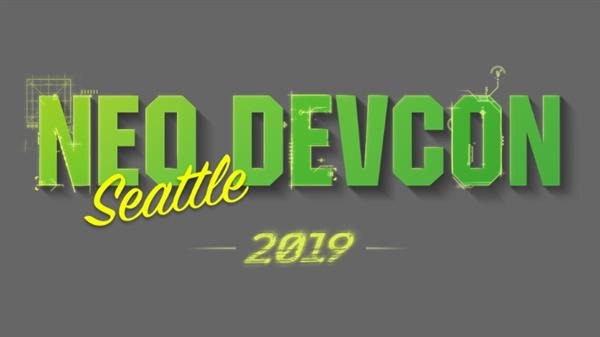 Neo DevCon 2019 will be happening on February 16th and 17th in Seattle, Washington. Like the Ethereum DevCon, the Neo DevCon is all about bringing developers from all over the world to connect and access resources to make the next generation of blockchain applications.

Last year was the first year of Neo DevCon and that happened in San Francisco. More than five hundred developers attended the meet. Around 40 speakers and 30 projects were present at the meet.

Neo DevCon ticket price is $149 for the time being. This price will rise to $299 after January 15th 2019. It is even possible to buy the tickets for mere $99 by using code I-LOVE-NEO but this discount is limited to only 100 attendees.

Neo founders, Da Hongfei and Erik Zhang will be sharing their roadmap and platform innovations at the event. At NEO DevCon, you’ll be able to connect and engage with the worldwide NEO community, and access resources that will help you build and realize the value of the next generation of blockchain applications.

NEO’s pioneering non-profit, community-driven blockchain platform was founded in 2014, and today its 1K+ contributors and 500K+ community members are powering a movement towards the new Smart Economy.