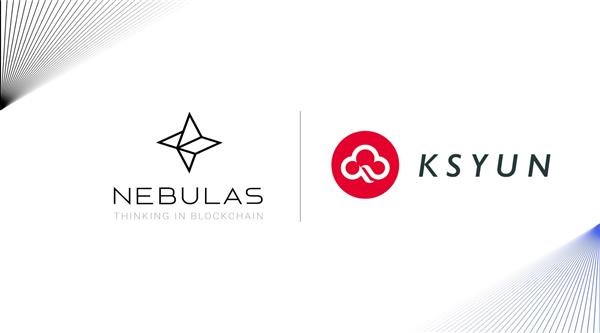 A lot of people think that games will be the killer app for the blockchain world. Games like cryptokitties have already made blockchian popular and several media outlets covered it.

Nebulas Incentive Program has attracted myriad developers to develop high quality DAPPs. One of these is Cell Evolution which has raised 1M RMB. Another game called “Hidden World OL” has received requests from NEO, QTUM and EOS to release games on their platforms.

For controllable transaction costs, it is being said that most gaming platforms go for private blockchain solution. However, if they run game on something like Nebulas blockchain, the gamers will get better economic return.

Nebulas and KSYUN will be promoting blockchain game ecosystem that relies on public chains that caters independent game developers.