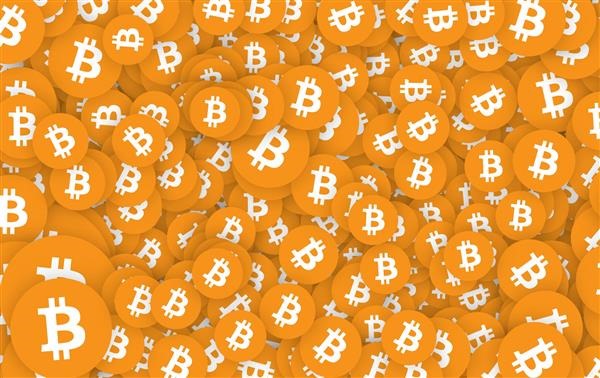 The market cap of the bitcoin is around 80 billion dollars and non-believers are now taking bitcoins and other crypto currencies more seriously. Right now, there are only 21,000,000 bitcoins and the world will be fighting over those 21 million coins as confidence in paper currency and real estate deteriorates. While the price of bitcoin price slid to low 25-hundreds since June 12, it has been recovering quickly as investors have shown keep interest in it.

Ronnie Moas said that he still believes the price might go down incredibly low soon but he has made his prediction on basis of the current demand for the bitcoin. State of stock and gold will change rapidly as their current portfolios have not shown much growth over the past few years.

Moas added that he has little doubt that 1 percent of the money in cash, bonds, stocks and gold will end up in cryptocurrencies.

People are recommended to get hardware wallets like Trezor for better security of bitcoins, ethereum and other altcoins.