“That Martini Guy”, a crypto YouTuber has churned out a video claiming that Bitfinex cryptocurrency exchange has been found guilty by New York court. While there is no official press release or tweet from Bitfinex, “That Martini Guy” claims that his source has never let him down and he believes it “to be true”. He adds he has no reasons to doubt his source. 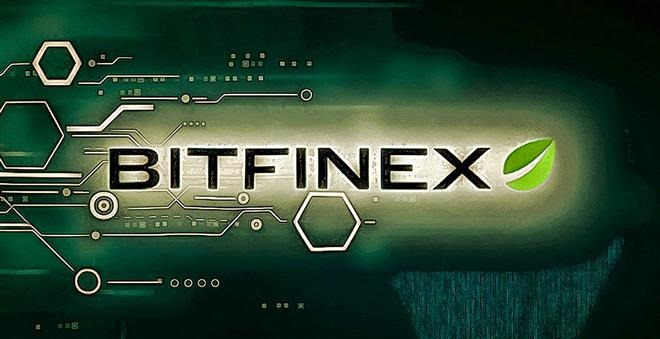 Now that Bitfinex has been found guilty by court, traders who know about this dumped bucketful of BTC on its exchange, 3% to be exact, before being bought up by people unaware of this news.

This is not public news yet and “That Martini Guy” is the first person to break this. He has no reason to doubt his source.

What does this mean for you?

Anybody that works for Bitfinex and tether is deemed criminal by New York State. Bitfinex will soon be thing of past. It is really looking like Mt Gox v2.

This is not going to end well for cryptocurrency and bitcoin price is most probably, going to fall significantly.