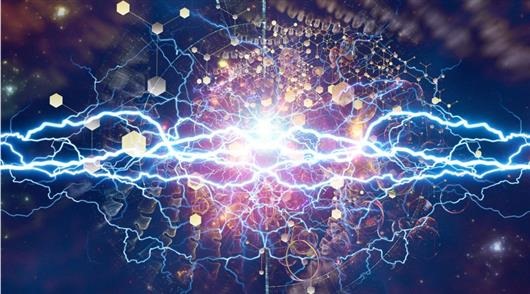 Few days back, Charlie Lee captured world’s attention by doing the first litecoin-to-bitcoin atomic swap. Komodo team was also hard at work and they have just announced on their official twitter that they too have done successful atomic swaps by making use of only electrum servers. Litecoin to bitcoin swap was done using local coin daemon while the Komodo-bitcoin swap was done using hosted electrum nodes. For whatever reason, they did a Komodo / Dogecoin swap too.

To make this technology accessible to end users, Komodo team is working on a decentralized crypto currency exchange called BarterDEX that will reduces risks of your crypto being stolen by hackers or blocked by exchange. So, you will be able to trade directly from your wallet and there will no need to move coins from wallet to the exchange and vice-versa.

Komodo will be hosting Electrum servers for the most common coins. Other crypto coins will have to set up their own server to include their coin on BarterDEX. Any and every coin is free to join the exchange.

Komodo team is also working on “automated order matching”, which is a liquidity multiplier power-up for trading. For instance, you could place 50 x 1BTC buy-orders with only 1BTC in funds. The first order that will reach your buy point will win. The remaining buy orders will cancel. This is different when compared to a typical trading exchange where that single 1BTC buy-order would have frozen your funds.