Red Pulse is slated to be the first ICO that will use NEO to fund itself. Today, it announced that due to stricter ICO regulations, the Chinese citizens will not be allowed to take part in the Red Pulse ICO. Being the first ICO to use Neo, it means no skyrocketing of Neo like Ethereum this year. This is extremely bad for the Neo that was meant as the launchpad for ICOs. Ethereum is often used for funding the ICOs and this was massive chance for Neo to prove itself and replace Ethereum for funding.

END_OF_DOCUMENT_TOKEN_TO_BE_REPLACED 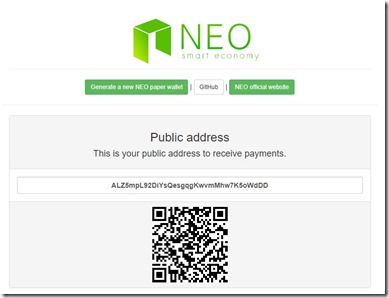 If you cannot afford a NEO hardware wallet or do not like their idea, you can still safely store funds on a NEO paper wallet. This is similar to Litecoin and bitcoin paper wallet. Here is how NEO paper wallet works – you send the funds from your current wallet to public address of NEO paper wallet. Once you have done it, you can track your funds at https://neotracker.io/ which is a blockchain explorer. If you wish to send it to another wallet, use the private key to log into NEO desktop wallet and send the funds.

END_OF_DOCUMENT_TOKEN_TO_BE_REPLACED 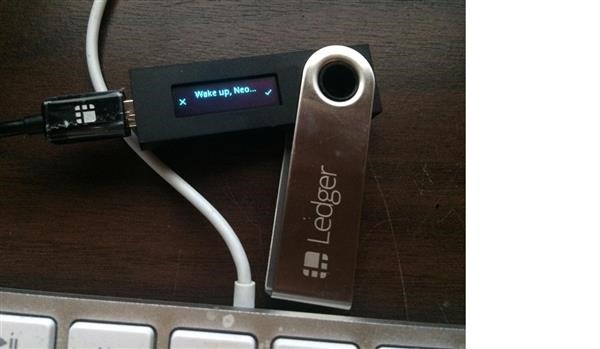 A developer on Neo’s reddit page has confirmed that he has started working in making Ledger Nano S work with Neo wallet. Hardware wallets are extremely popular among people who want maximum security for their crypto currencies. If you are planning to store a large amount of Neo, going for hardware wallet like Ledger Nano S is a wise investment.